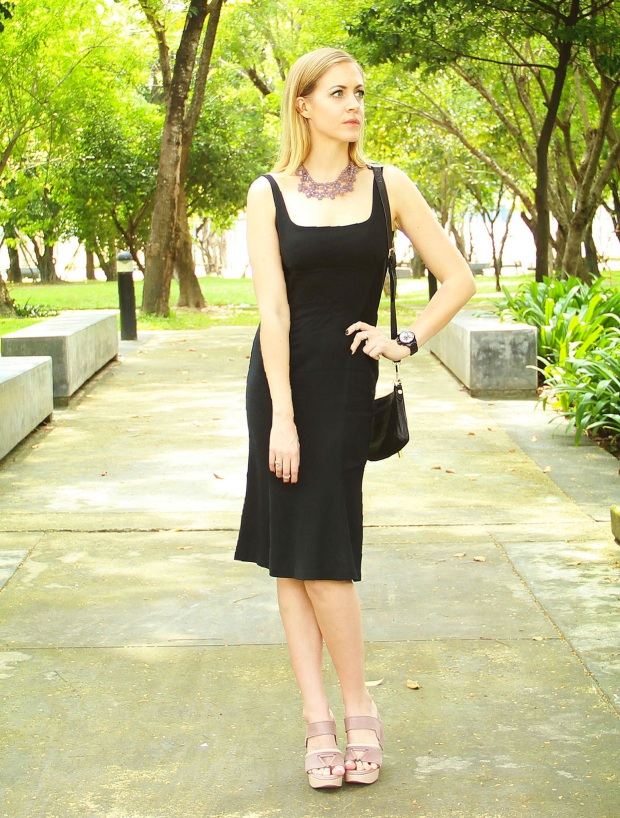 Well friends, I am officially done University! Last night I arrived home to my parents house in Canada for the holidays – so happy to be here.

Although I still have an internship in Bangkok come January, the end of school marks a new beginning for myself, as well as A Piece of Elise. Although I am unsure as to what that means, you can expect more frequent posts from me…whether you like it or not.
END_OF_DOCUMENT_TOKEN_TO_BE_REPLACED

What I’m about to say is probably something that I don’t want the public to know. However, it’s not like I have much of a verbal filter, so I’m going to say it anyways. Lately, I have gotten into the habit of wearing the same outfit several days in a row, up until I can get my dad to take pictures of it and then I change to a new one. Before moving on, I would like to point out that I am currently in Victoria, Canada and am not walking around Bangkok getting all sweaty and stuff. As far as I’m concerned, just so long as I’m not seeing the same people (family excluded), I can repeat an outfit for a few days and it’s no big deal. In fact, it’s actually quite time saving. For instance, these clothes were already in a ball on my floor and I just picked them up and put them on. 2 minutes later, I’m good to go. Voila!
END_OF_DOCUMENT_TOKEN_TO_BE_REPLACED

The best part of Shasa Resort & Residences is that it leaves you absolutely disconnected from everything around you. This hotel is different from the typical beach resort, in the sense that there is no distinct beach. Although this may initially appear unappealing, it actually poses some unexpected benefits. In fact, it creates an exceptionally original holiday experience.
END_OF_DOCUMENT_TOKEN_TO_BE_REPLACED